“A short and sweet, psychedelic treat, from the mad (and sometimes masochistic) mind of Mason Ho. LITTLE WING is a playful performance shortboard, focused on fun, every day, small to mid-sized surf.” Derived from one of our classic small wave boards, The Baby Buggy, LITTLE WING is a Mason tinged, direct descendant to that one time wildly popular board.

Designed and developed at his Psychedelic Majesties request, we started with one of Masons favorite, 5’6” Baby Buggy’s and built out from that chassis, retaining much of the elements that brought its small wave liveliness and re-worked it into something new and magical.Something to be experienced…

Walking through the clouds, riding with the wind…Fly on LITTLE WING. 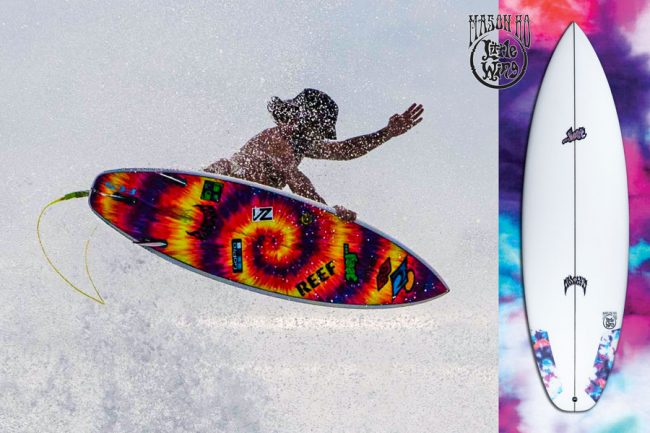 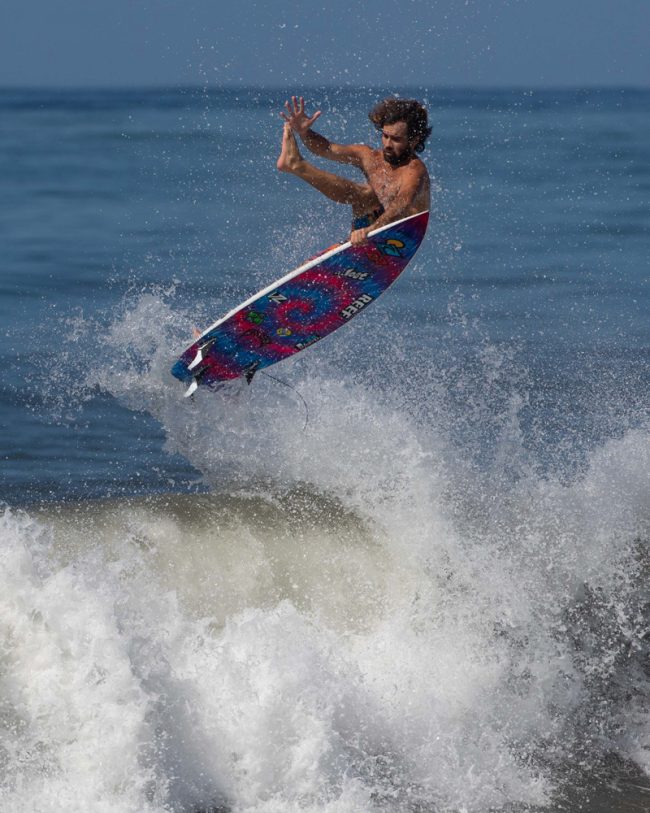 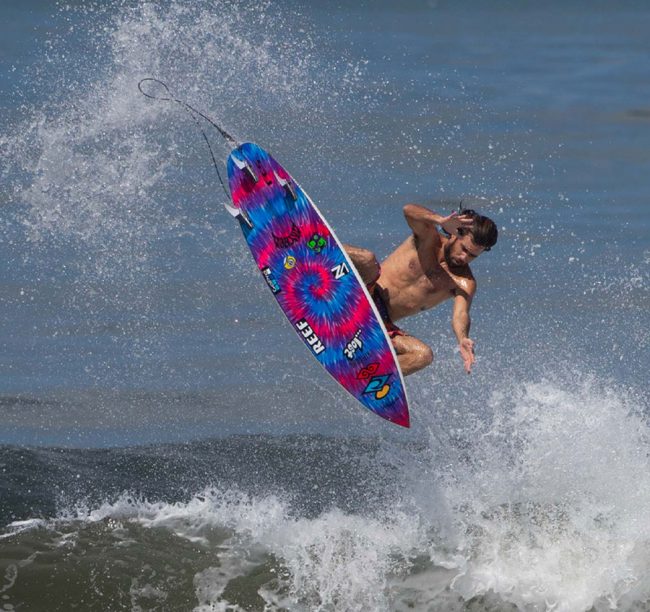 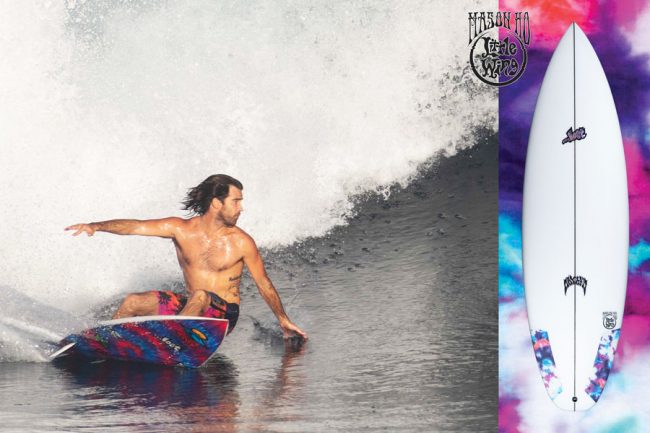